Nubia has gained momentum and it’s too difficult to stop this brand. Today, we were talking about the Nubia Z40 Pro, which will have a decent specs list. The same is also true for the company’s upcoming gaming smartphone dubbed the Red Magic 7. Today, the manufacturer published a few posters and a video that reveal new features it will come with.

As we can learn from the mentioned materials, the Red Magic 7 will sport a multi-stage cooling system with a 20,000 RPM active cooling fan. The latter will provide enhanced air pressure and airflow with reduced noise in comparison to the Red Magic 6 series.

Other than that, our protagonist is going to come with the largest-ever VC cooling plate. It will cover a total area of 41,279mm². This is 30% larger than its predecessor. The company will also offer a separate active cooling case. 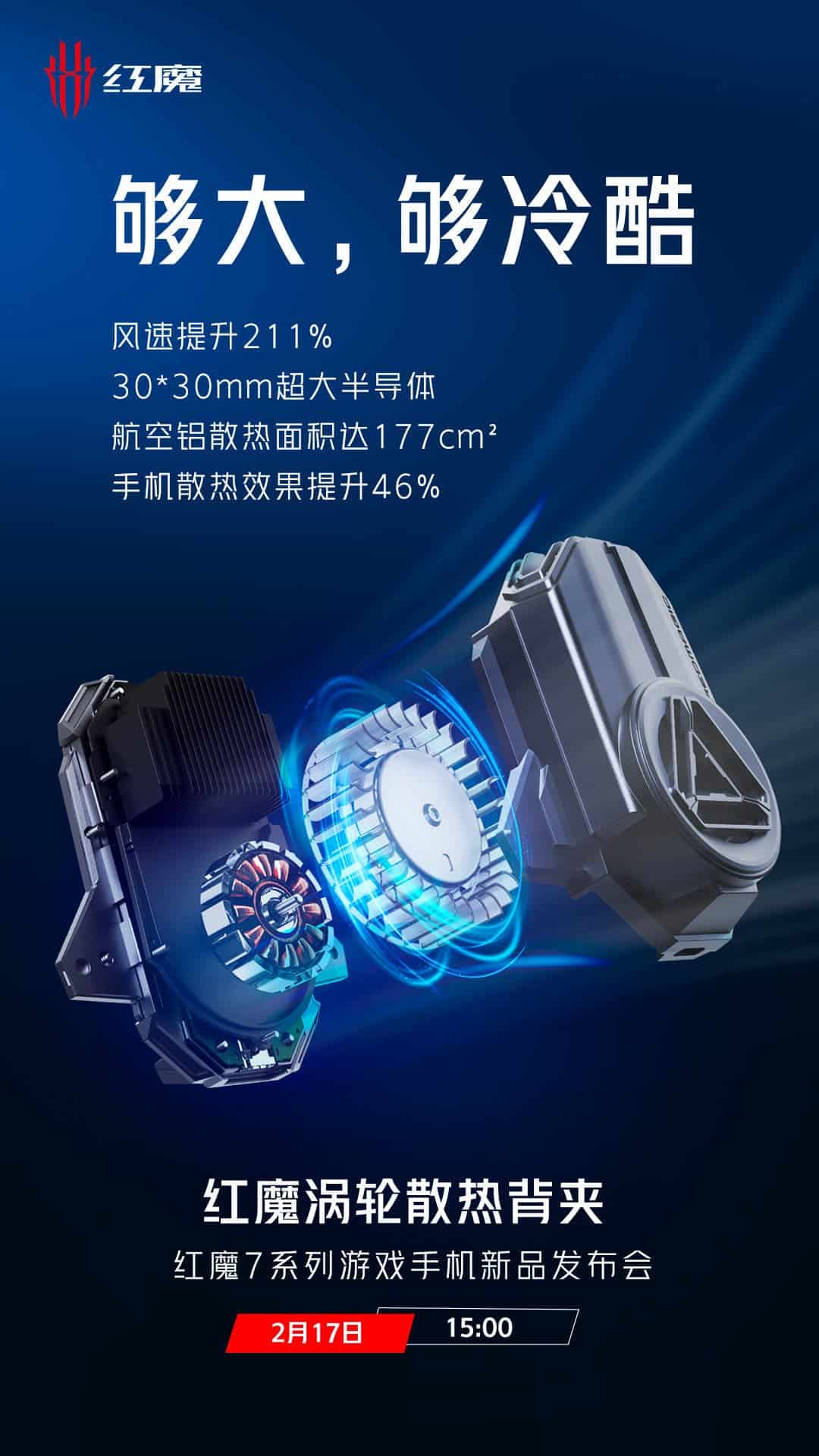 The global version of the Red Magic 7 will sport an under-screen camera. And though there is a couple of models with an in-screen camera, this is going to be the first gaming smartphone with such a camera. We still have no exact information concerning the camera details, but the phone has managed to leak in spy photos.

The Nubia Red Magic 7 series models will be powered by the Snapdragon 8 Gen 1 flagship chip. Various models have been spotted in benchmark platforms. In AnTuTu, the phone scored over 1.1 million points; in GeekBench, the model scored 1219 and 3732 points in the single-core and multi-core tests, respectively. Today, Red Magic 7 appeared in a Geekbench listing again. Plus, it was certified by the Wi-Fi Alliance. The Geekbench listing confirmed the Qualcomm flagship chip on the board. And this time, it scored more. We can also see that this handset comes with 16GB RAM and runs on the Android 12 system.

As for the benchmark points, the Red Magic 7 scored 1,264 in the single-core department and 3,744 points on the multi-core test. 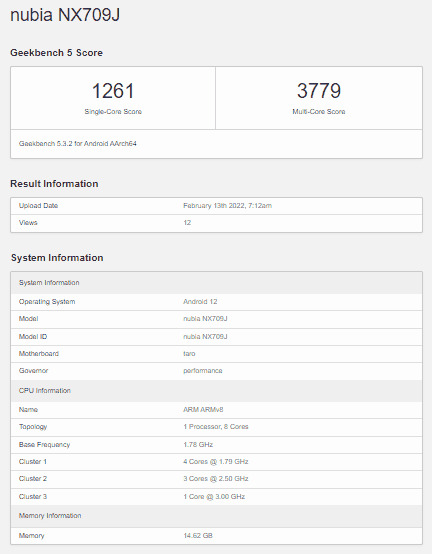 We also know that this smartphone will be the world’s first to support a whopping 165W fast charging. The handset ought to sport a 6.8-inch OLED screen with a high refresh rate of 165Hz. In the camera department, this device features a 64MP main camera and an 8MP front camera. Not that impressive. But we are dealing with a gaming smartphone. So it’s more interesting to see gaming features. In this regard, you should know the phone will have its own independent gaming chip, namely the Red Core 1. 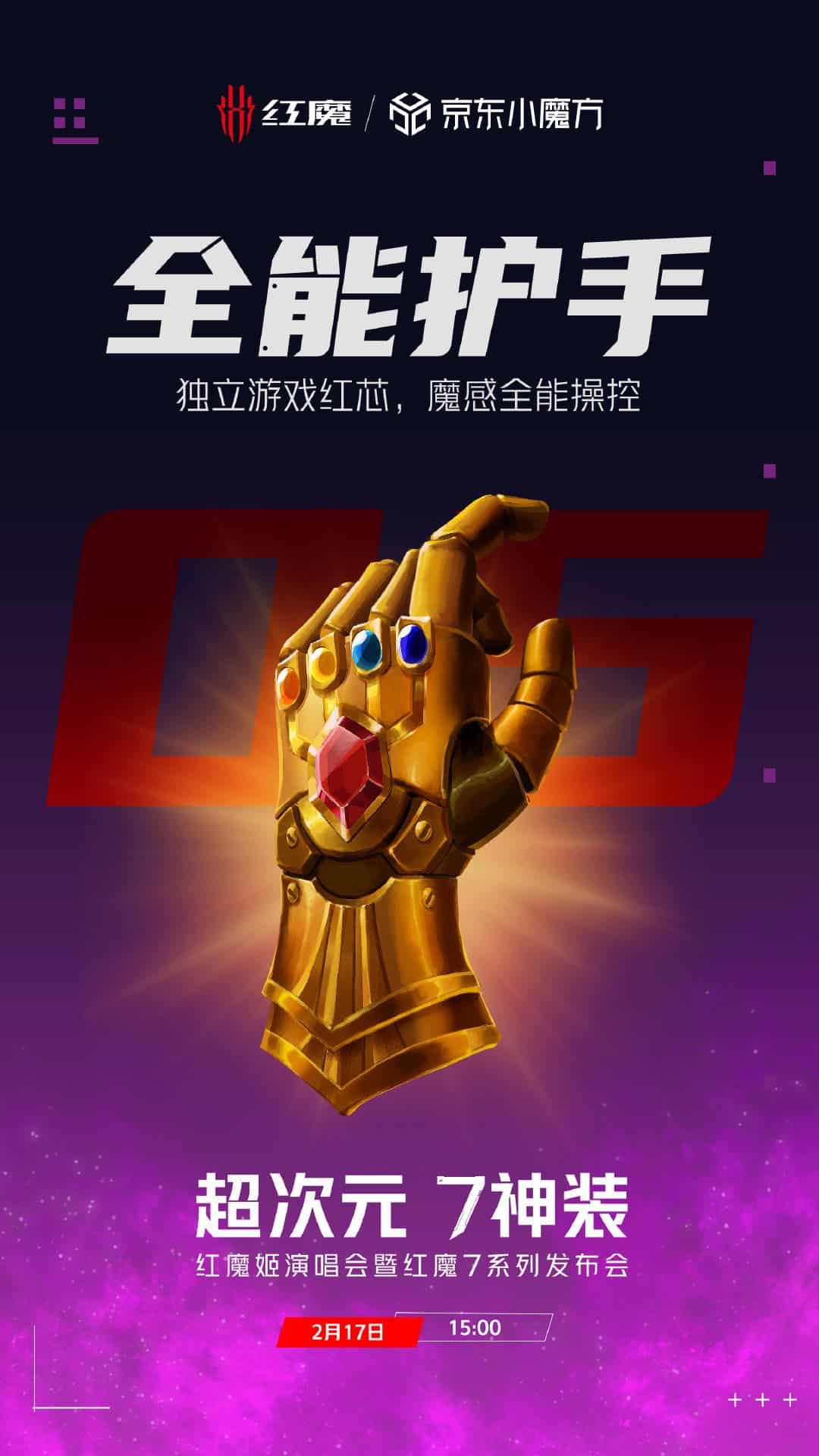 The Red Magic 7 will hit the market on February 17. 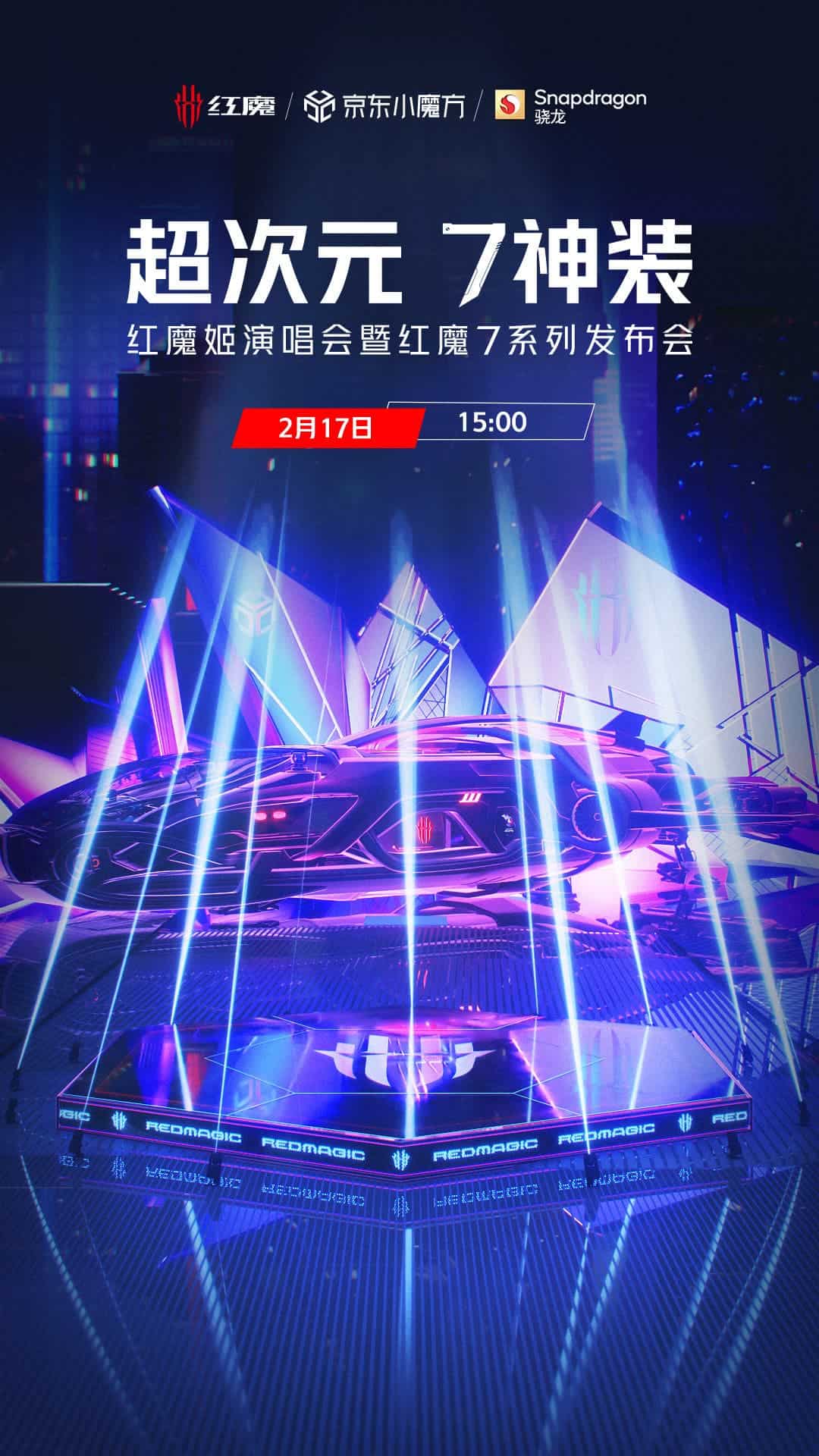 Next Android 13 lets you run Windows 11 on your smartphone