As is always the case with Apple, there is a lot of speculation and guess work going around as to what the iPad 3 may or may not have. So we have put together this list of what we believe the next generation iPad will have.

We’re pretty sure the next generation iPad will get a much larger battery. We’ve heard rumors that the iPad 3 could have a battery as large as 14,000 mAh!

One of the reasons we believe the larger battery rumor is due to the iPad 3’s body, which is slightly thicker than the iPad 2, and as Apple don’t tend to take steps back, the larger body must be their to house something which will improve the function of the new iPad. 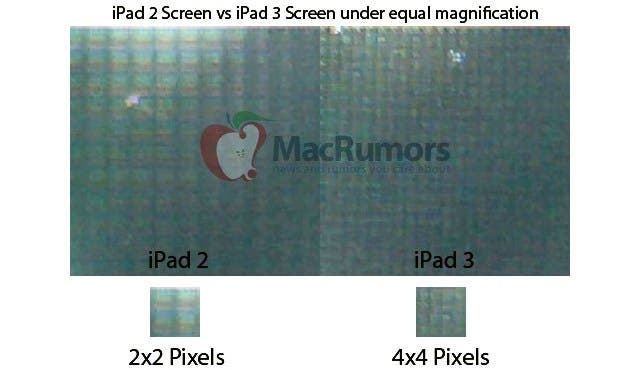 Yes, we’ve seen the leaked images and we have heard rumors of the iPad 3 getting a Retina display for some months, but we’re not actually to sure on this one.

We would be more inclined to think a smaller 7 or 8 inch iPad might get a Retina display, but we’re really unsure as to if it is possible to make a Retina display iPad with at least a 10 hour battery life with at a price consumers are happy to pay, well unless…

More than one new iPad 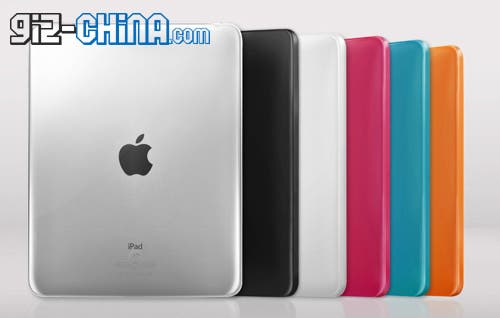 There has also been talk that the next iPad will actually be next iPad’s! With Apple actually having 3 iPad models for customers to choose from.

The iPad 2 will be kept on as a low cost alternative, possibly priced at $299, but only available in one colour and 16GB.

Apple could then release a mid level iPad, possibly an iPad 2S at $499 with a faster CPU and better cameras, and a ‘Pro’ level iPad, iPad 3, which may well get a Retina Display, but also a premium price tag!

It would be absolutely impossible for the iPad 3 not to launch with a better rear camera, the camera on the iPad 2 is pretty damn awful.

To keep up with current trends the iPad 3 should get an 8 mega-pixel unit, but don’t be surprised if it gets the iPhone 4’s old 5 mega-pixel unit instead. 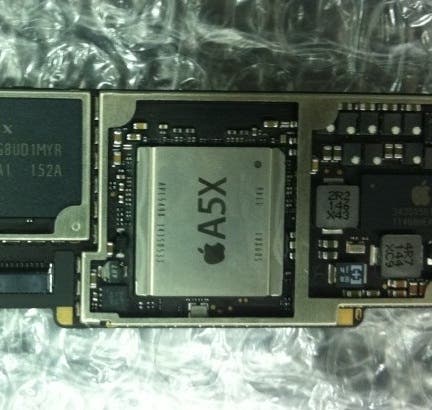 Again Apple will need to spec the iPad 3 with at least a Quad Core tablet if they want to keep ahead of the pack of Android tablets snapping at it’s heals.

We’ve seen images of an A5X CPU on a purported iPad 3 logic board which could be the new quad core chip descend for the new iPad.

Speaking of the A5X chip, wouldn’t a CPU named like this be more suited to something found in a slightly faster iPad 2S tablet rather than an all out new iPad? And if that’s the case then what are these thicker iPad panels we have been seeing across the internet?

Could it be that Apple are planning a doubly whammy at the next iPad launch?

A smaller iPad has been spoken about for months, and it could be just the device Apple need to fend off Android tablets from Amazon and others.

The smaller form factor would also help Apple to enter in to the lower cost tablet market too! 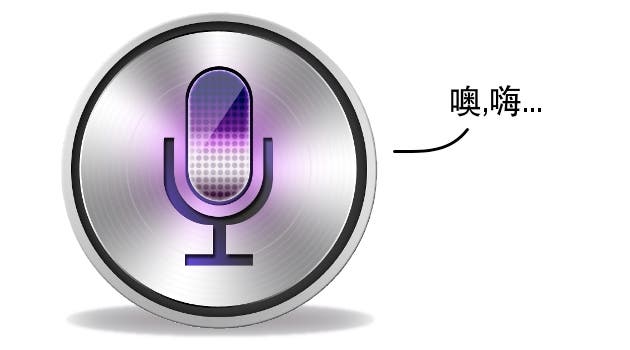 It would be great for the iPad to get Siri, and technically there is no reason for Apple not to give the next generation iPad the talking personal assistant.

But, that hasn’t stopped Apple before and we’re sure it wont stop them in the future, and as Siri is still a work in progress (Apple’s words) we wouldn’t be too shocked if Siri was left out of the iPad 3, at least at launch.

Come on Apple it’s about time you treated the iPad to a set of stereo speakers! Both the iPad and iPad 2 have mono speakers, to give iPad users stereo on the iPad 3 would be a cheap, simple and much appreciated update. 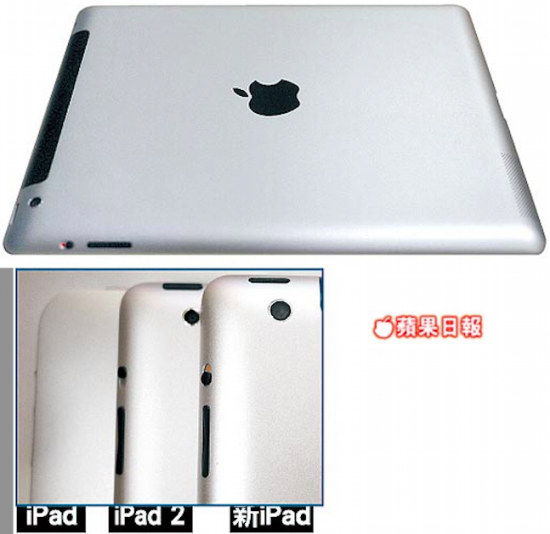 Leaked photos of the rumored iPad 3 case have been all over the internet for the past week.

What they show us is a slightly thicker body than the iPad 2 with more tapered edges and thinner bezel.

The spy shots of these shells also reveal a larger camera lens which could house a much improved 8 mega-pixel rear camera.

What are your opinions on the iPad 3? Let us know in the comments section below.

Previous How to install CyanogenMod 9 on your Android HP Touchpad

Next Next iPad to be iPad 2S Not iPad 3?