You thought the 5200mAh Xiaomi power bank was an affordable affair? Think again! The Maxx MX100 Power House comes with as much juice, but has an edge over the Xiaomi power bank… because it’s a phone!

It can work on any GSM network that makes use of the 900MHz and 1800MHz frequencies, and has a tiny little 1.8-inch TFT screen. The design gives you an impression of it being one of those rugged phones, but we wouldn’t be too optimistic with that.

It isn’t clear yet if the phone can power other devices via its battery (aka act as a power bank). Given a few other similar phones come with that functionality, this one should also.

Even then, the Maxx MX100 Power House isn’t too bad a deal at just $31 considering the battery it comes with. The device will available in India via Maxx’s official website. 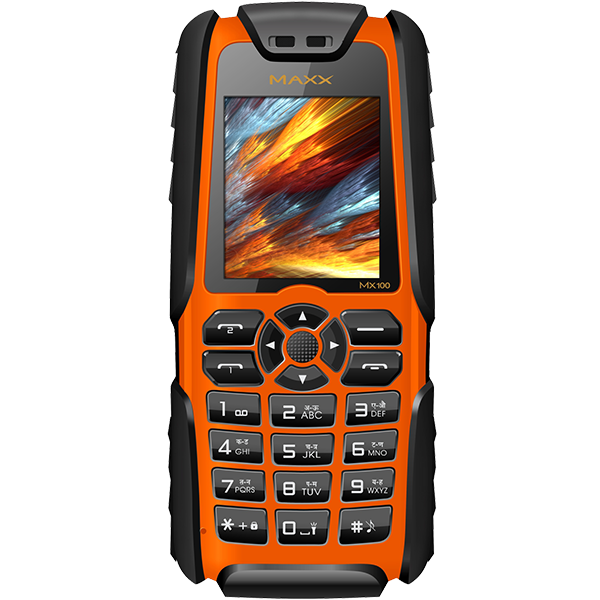 Next MIUI V6 announced here are all the details