The boom of the iPhone X has left Apple very satisfied that it was not expected such reception, although all analysts warned of these delays, leaving us early next month. Apple has caught the message that users want a new design and will apply it on the iPad that will be presented next year. These, incorporate Face ID, as well as the absence of bezels and would become thinner but with the same or more power.

An iPad Pro to match the iPhone X 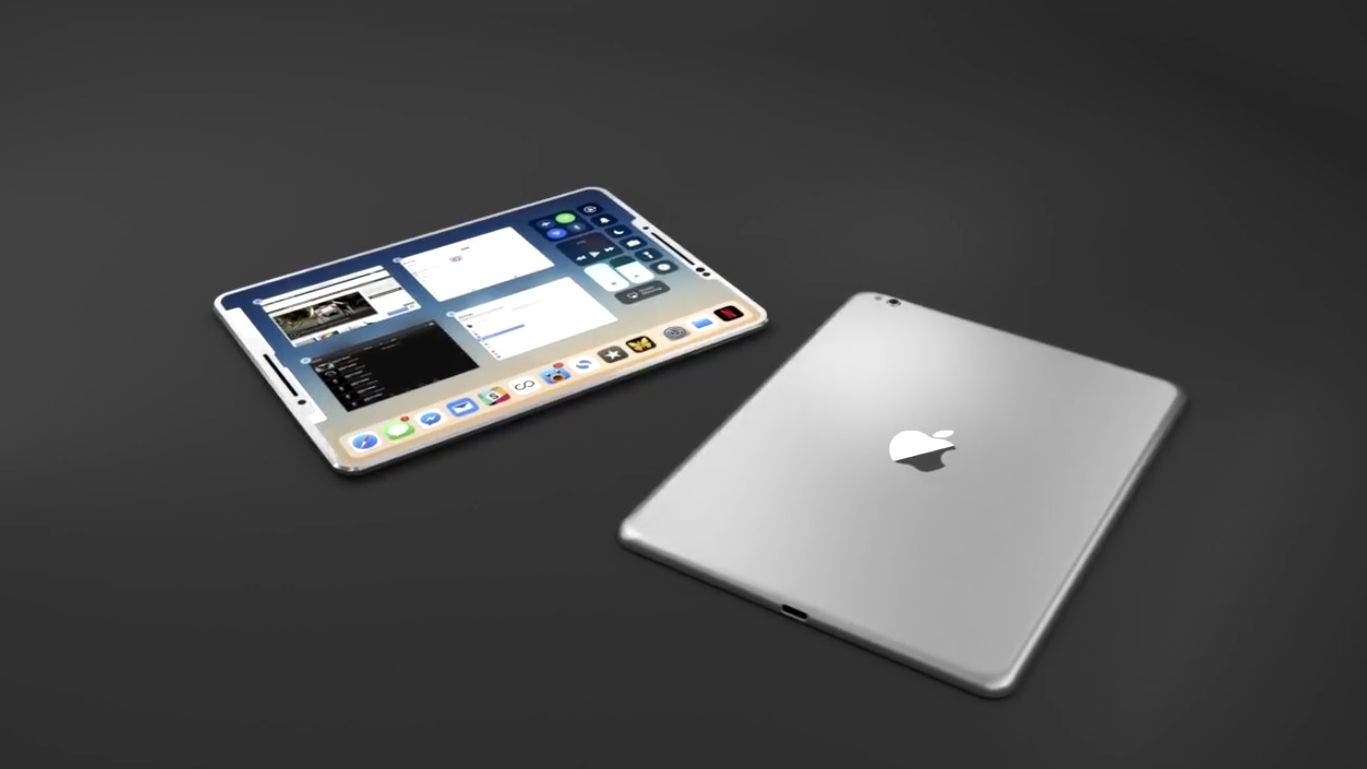 Bloomberg has released a report a few hours ago, where they claim that these are Apple’s plans for the iPad world in 2018. Specifically bet on reducing the edges, incorporate their own GPU and support Face ID, removing the Touch ID. Specifically, the fragment says the following:

By eliminating the home button, Apple plans to dramatically reduce the size of the edges at the top and bottom of the device for the first time since its introduction in 2010, bringing the design closer to that of the recently launched iPhone X. new version will be the first renewed look for the iPad since the first iPad Pro debuted in 2015.

When Apple will remove the Touch ID, they can afford to reduce the thickness of the device, but all is not good news since it would not copy the OLED screen of the iPhone X, remaining with the LCD screen, what should this be? Bloomberg bet that the limited production of screens for the iPhone X would not give rise to that there is for the iPad, so this time Apple would stay with LCD, but when this issue is resolved, in 2019, Apple will incorporate these screens.

You may Also Like: The iPhone X will reach fourteen more countries in two weeks

Previous Hate the notch of the iPhone X? Here's how to make it disappear

Next Samsung Galaxy A5 2018 appears on HTML5 Test website!