Hello readers! How’s your summer going? We sure hope you’re having a good one. If you’ve been busy dodging the heat and couldn’t keep up with news, then you’re in the right place. This is indeed where we roundup all the most interesting headlines of the week coming from the Asian world; keep reading!

The most important news of the week is hands-down the launch of the latest Xiaomi phablet, the Mi Max 3. The handset comes with an extra large 6.9-inch display and a massive 5500mAh battery which coupled with the really power efficient Snapdragon 636 will bring pretty incredible SoTs.

While we wait for the Mi Max 3 to become globally available, we can warm up our hands with some juicy rumors about the upcoming Xiaomi Mi A2, the smartphone has been listed online once again suggesting a soon European release.

Oppo is on fire this summer, hopefully not literally. After releasing the cutting-edge Oppo Find X, the Chinese phone maker is apparently already working on their next bit hit – the Oppo F9. The smartphone is indeed rumored to be coming this August with a dual rear camera setup, top notch and no more front-placed fingerprint scanner. Stay tuned for that! 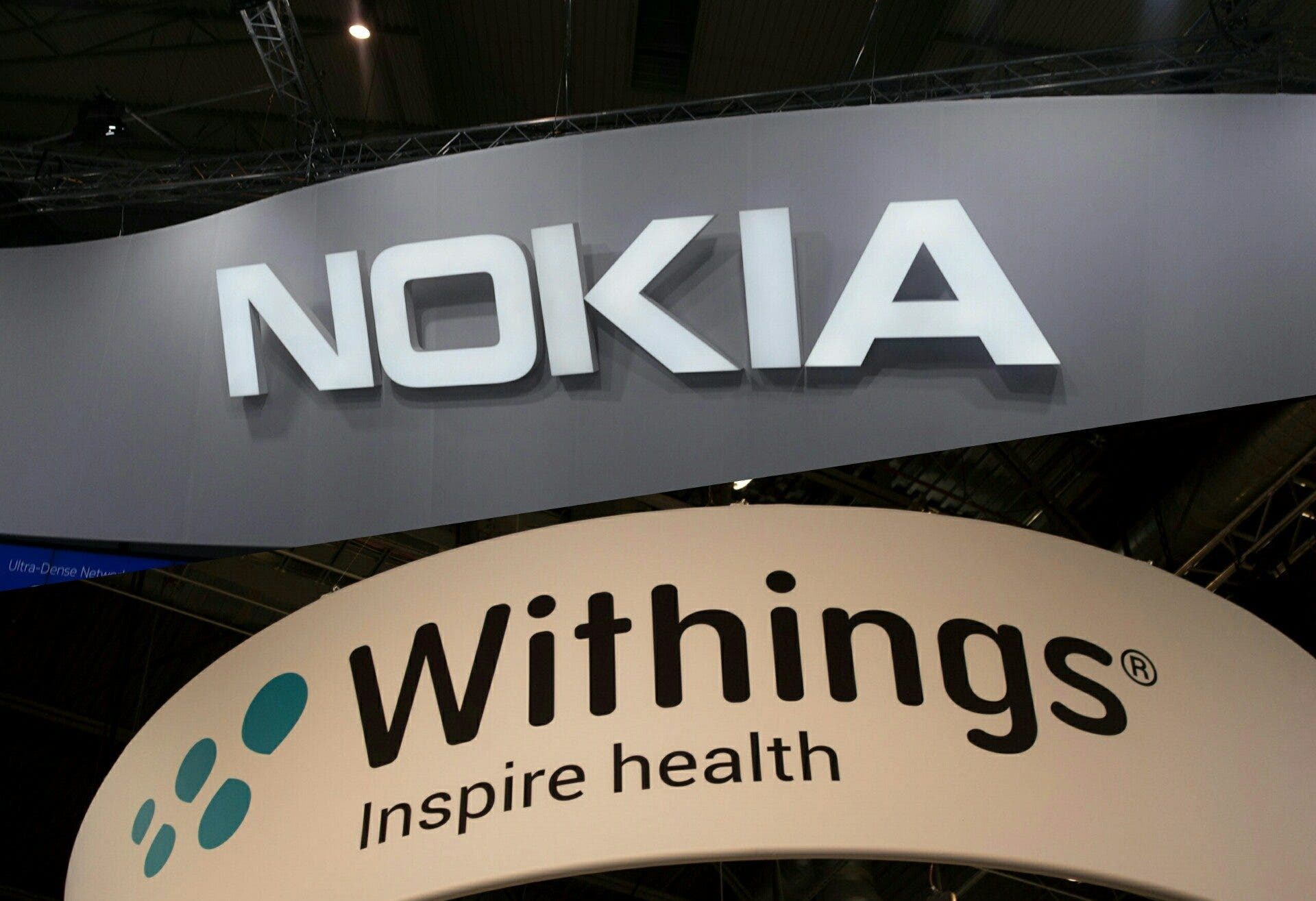 Lots of news coming this week from Finnish phone maker Nokia. The brand released the Nikia X6 internationally with the name Nokia 6.1, they then announced the new entry-level Nokia X5 with dual rear cameras. Meanwhile the previously launched Nokia 3.1 just landed in india.

Incredible week this last one for the Huawei as well. We went from the announcement of GPU Turbo for the Honor 10, having rumors about the Mate 20 Pro and Nova 3I on Monday, to the launch of the Huawei Nova 3 on Tuesday. They then released the Talkband 5 smartband, followed by rumors about a new Kirin 980 flagship SoC and a Huawei Mate 20 Lite being in the works.

We finally seem to have a first real look at Meizu’s upcoming flagship series, the Meizu 15 and 15 Plus. The smartphones are expected to pack all the best tech currently available; here you can check out the hands-on photo. If you’re interested in Meizu’s more affordable handsets, then read more about the Meizu X8 that is rumored to come with a Qualcomm Snapdragon 710 SoC.

In our last week poll, the rear fingerprint scanner has won the popular vote with a 32%, meanwhile the on-screen fingerprint tech got 32%; the side and front placed scanners got respectively 12% and 23%, finally the FaceID managed to get a 3% of the votes. This week, we are instead interested in your tablet tastes: Xiaomi Mi Pad 4 Vs Huawei MediaPad M5 (8.4-inch)? Click here to vote and leave a comment!