Hello readers! Here we are in October, summer is behind us – at least for some people –  and we’re now gladly waiting for the fresh weather to come. So, what better way is there than to spend time in-between checking out the most interesting headlines coming from China for the past 7 days? There isn’t; keep reading!

The upcoming Xiaomi Mi MIX 3 bezel-less phone is approaching, with rumors about its release getting louder every day. The latest of which suggested the launch of the handset on October 15th.

As far as the TV business goes, the company is doing very well on Indian land becoming the first brand in the country for the Smart TV segment.

Lots of rumors and news coming from Huawei in the past week. The Chinese tech giant is indeed really close to announced their next lineup of flagship phones which include the Mate 20 and Mate 20 Pro.

At the same time we also expect to see the new Huawei Watch GT getting launched, as the latest leaked renders suggest. 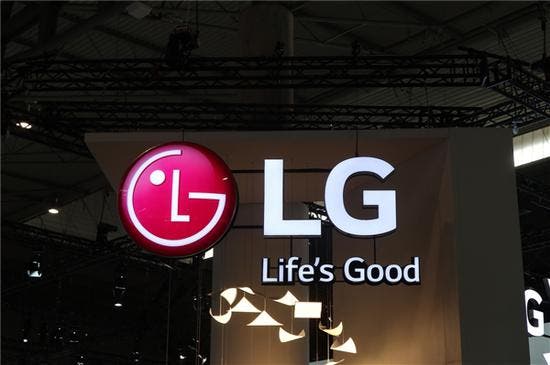 This week we take two little detours over in South Korea, with the first one being about LG. The electronics brand did indeed just announce the new LG V40 ThinQ, a flagship phone that can actually compete with the best handsets on the market.

The LG V40 packs a flagship Snapdragon 845, an OLED display and a total of five cameras. Click here to learn more. 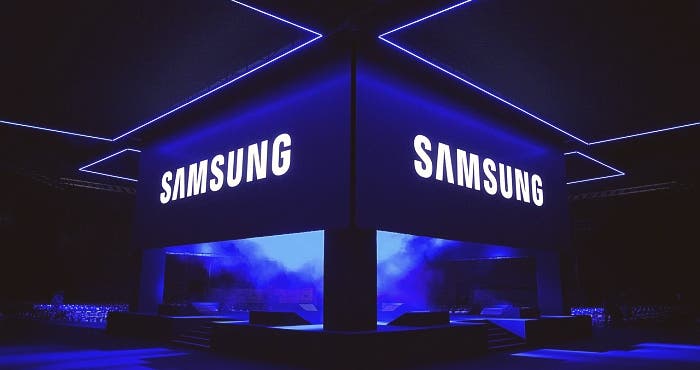 Moving onto the other Korean tech giant – Samsung, we have quite some rumors this week around. The first is about a crazy device with a whopping 4 cameras on the back which would be named Galaxy A9S, meanwhile something more realistic is the Galaxy A6S which actually appeared on TENAA.

In other news, Samsung is really close to launch the next Exynos 9820 flagship CPU, designed compete with Huawei’s Kirin 980 and Apple’s A12 Bionic chips. 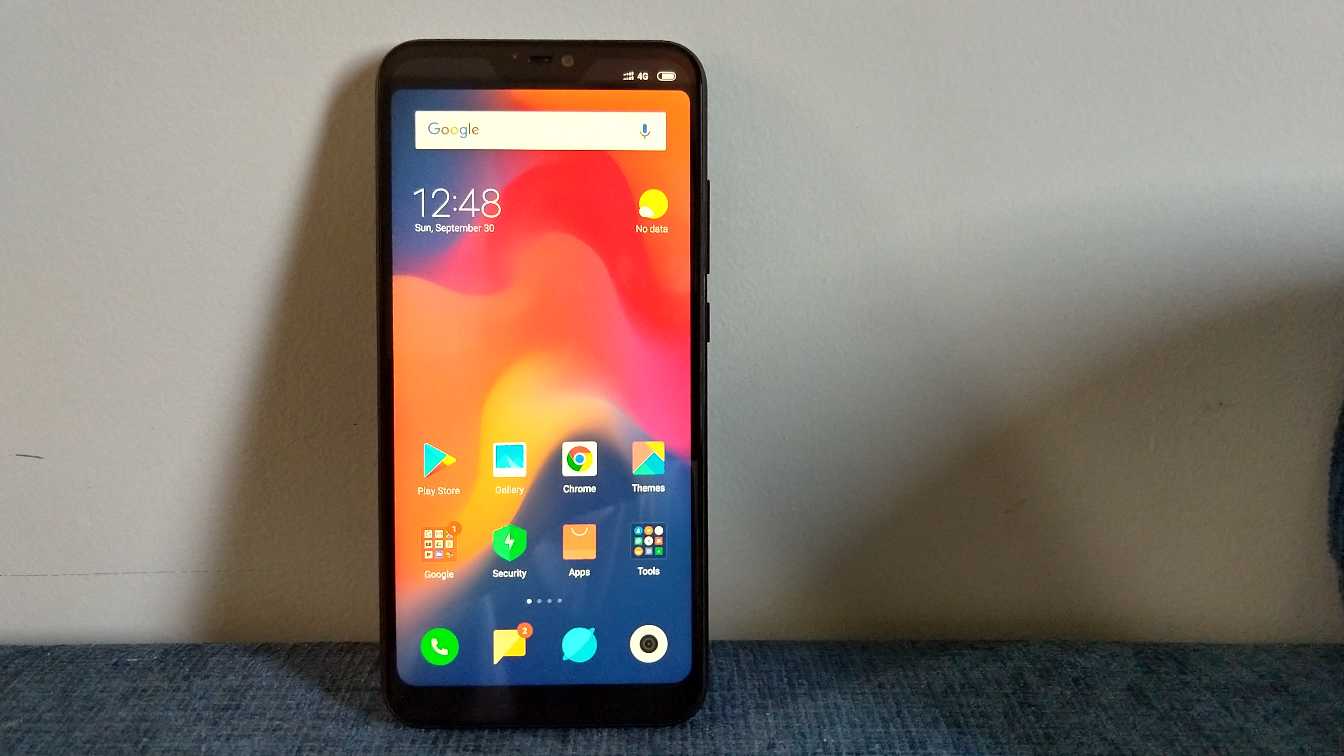 We love to review Chinese gadgets for you and you love to read them. This week on GizChina we have the latest Xiaomi Redmi 6 Pro launched in India. Is this a device worth buying? Check our review to find out!