Hello readers! Here we are in late December wearing those heavier winter jackets – at least in some parts of the globe, while we wait for the warmer weather to come back. So, what better way is there than to spend the time in-between checking out the most interesting headlines coming from China for the past 7 days? There isn’t; keep reading! 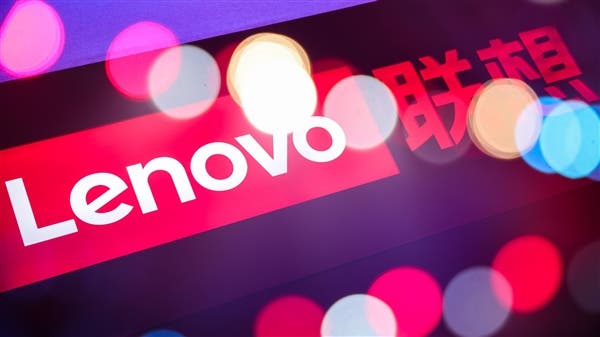 New week, new disappointing launch from Lenovo. The Z5s is indeed far from being what it was hyped to be. There’s no under display fingerprint scanner, no punch hole camera, no new Snapdragon CPU, instead we have a Snapdragon 710 powered mid-ranger with a waterdrop notch and nothing really unique about it; we guess the “Lienovo” moniker it earned online is well deserved.

Along with the Lenovo Z5s, the company also launched an new version of the Z5 Pro now with a Snapdragon 855 and an upgraded Lenovo S5 Pro GT packing a Snapdragon 660. 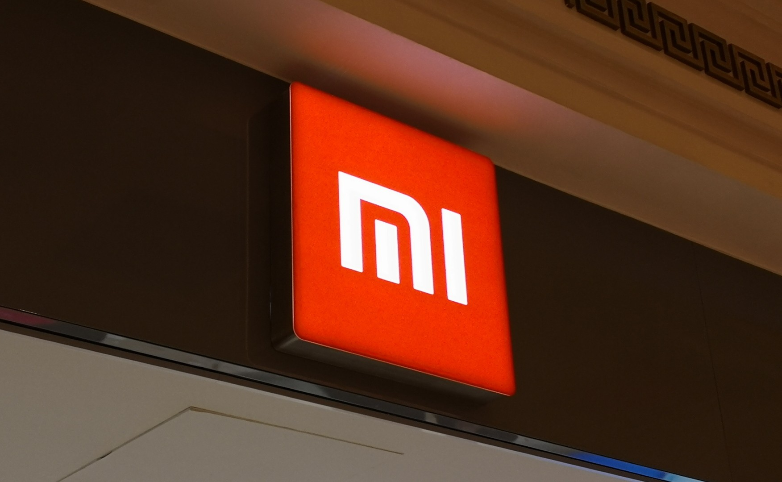 Always interesting news coming from Xiaomi, the Chinese tech giant is indeed releasing a device named “Play” tomorrow, the handset is expected to be a device for the gamers out there. It’ll come with a MediaTek CPU, 10GB of free internet access (at least in China) and more; click here to read about it.

Xiaomi is also rumored to be really close to launch an Android Go phone, the Redmi Go, a new Redmi Pro 2 and the next Redmi 7 series.

This week was about the upcoming P30 Pro, at least as far as Chinese phone maker Huawei is concerned. The smartphone will apparently come with three rear cameras (not really a surprise) and a waterdrop notch at the front.

Huawei makes great laptops as well, such as the latest Matebook 13 released this past week.

After launching the dual screen Vivo Nex the week before, Chinese phone maker Vivo recently unveiled the new Vivo Y93 on their Indian website. The smartphone sports a waterdrop notch, two rear cameras and a MediaTek Helio P22 to power it up.

Albeit not too mainstream outside of China, the company managed to rank first as far as mobile shipments are concerned; click here to check out the rest of the list.

With the next Samsung Galaxy S10 around the corner, we’re flooded with news about the upcoming flagship. This week we’ve had a look at a couple new renders, along with rumors that give the handset with a “Night Mode” and faster charging.

Meanwhile the Samsung Galaxy A10 and M20 more affordable options are expected to launch very soon.

As always, we conclude our weekly rendezvous with a question for you – our readers. Which OEM did the best business in 2018?
Click here to vote and let us know your opinion!

Next The Best Five Smartphones in 2018, According to Fortune