Redmi has officially announced today that the upcoming Redmi Note 9 smartphones will be launching in China next week. Soon after, Lu Weibing, CEO of Redmi Brand and President of Xiaomi Group China, made the following statement on his Weibo page.

He noted that the Redmi Note lineup offers flagship-class smartphones at an affordable price. According to him, the Redmi Note series is extremely effective in popularizing some of the high-tech solutions used in smartphones today.

Explaining the philosophy behind this successful product line, Lu Weibing added that the company aims to offer users 80% of the flagship experience at 20% of the current flagship price.

Lu Weibing added that this strategy works great and its smartphones are among the best-selling in the world. To date, Redmi has sold 140 million Redmi Note smartphones.

The presentation of the new Redmi Note 9 line will take place on November 26. 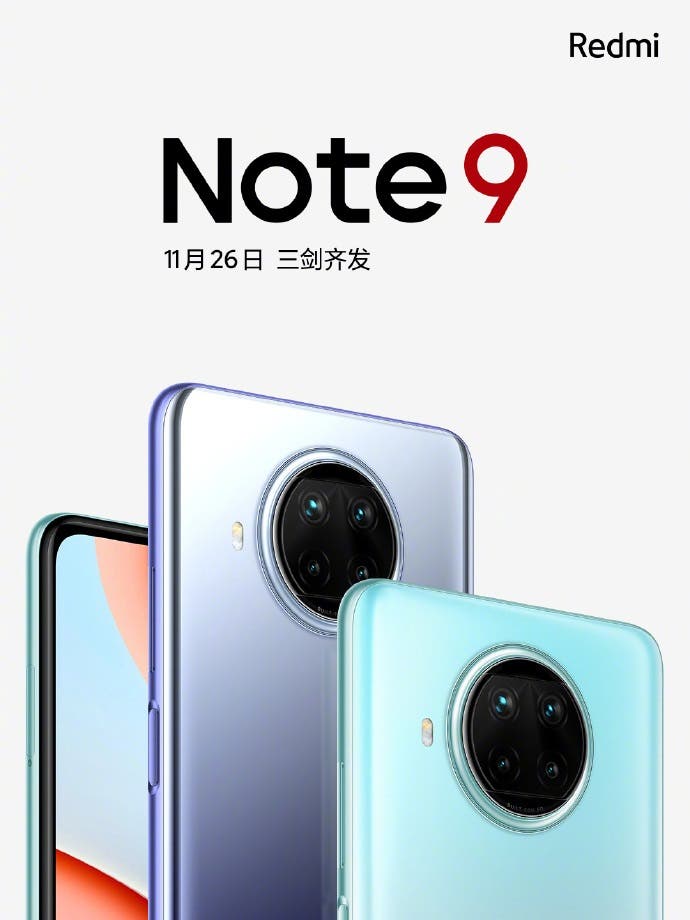 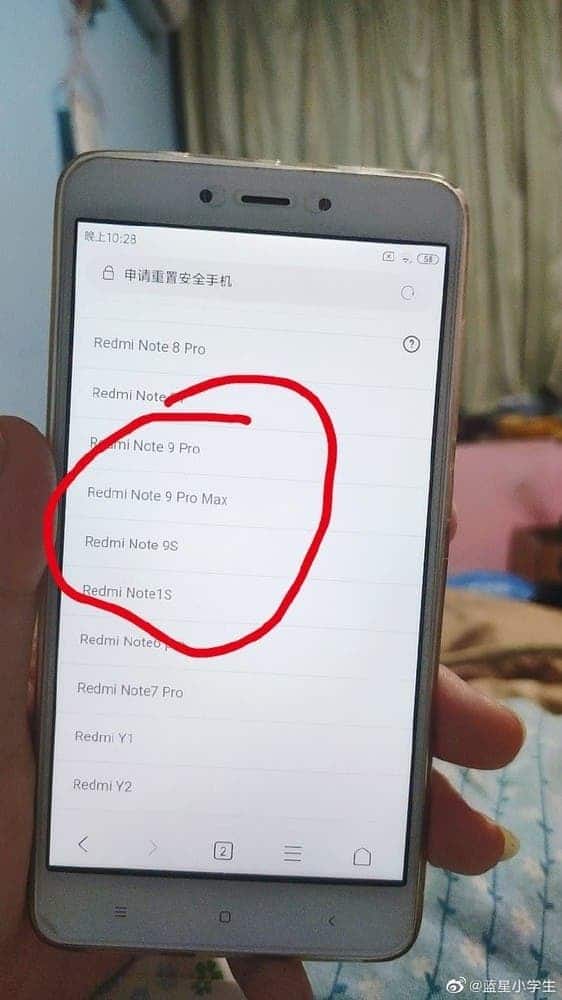 The image above shows the reset phone function page in Xiaomi’s mobile phone settings. In addition to the Redmi Note 9, there are three more models including Redmi Note 9 Pro, Redmi Note 9S, and Pro Max. 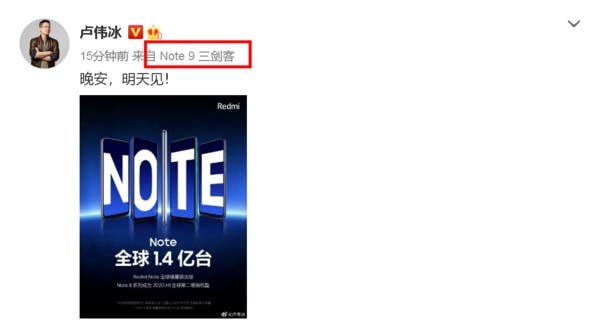 From what we already know, the Redmi Note 9 series will all adopt LCD full-screen design punch-holes. The maximum screen refresh rate will be 120Hz with a touch sampling rate of 240Hz. While the standard version will use a MediaTek Dimensity 720 processor, the high-end version will come with a Qualcomm Snapdragon 750G processor. Furthermore, we expect a 108MP sensor on at least one of the models. The sensor size is 1/1.52 inches, and the unit pixel area is 0.7μm. It supports 9 pixels in one, which is equivalent to 2.1μm.