In September last year, ZTE took the lead in mass-produced commercial under-screen camera technology in the industry. The model that first released this technology was the ZTE Axon 20.

At that time, Ni Fei, president of ZTE’s terminal business department, said that more manufacturers and ecological developers are welcome to work together to build a better true full-screen ecosystem and bring consumers a “comprehensive” experience improvement. 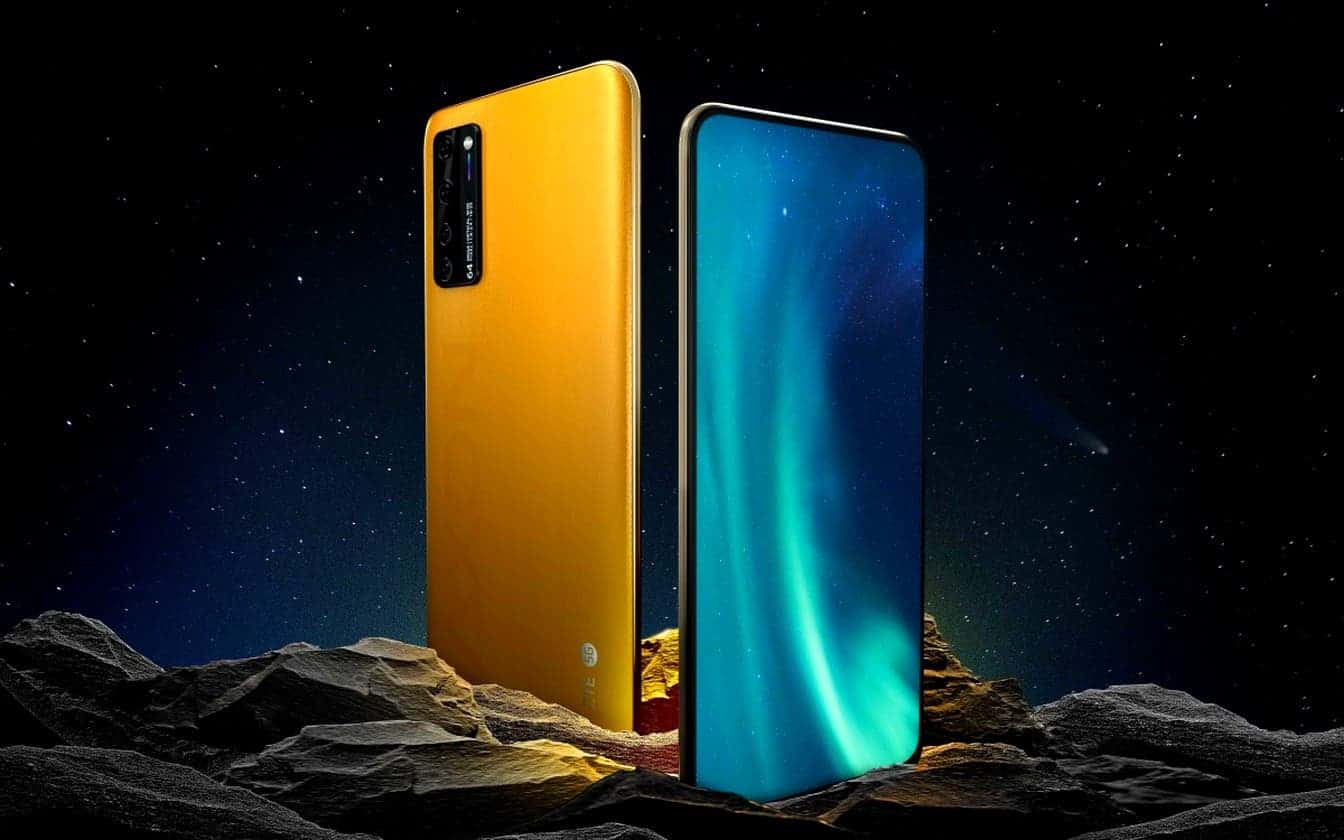 Now, entering 2021, ZTE is once again leading the industry and will soon release a new machine equipped with the second-generation under-screen camera technology.

Yesterday, Ni Fei announced that the new phone sporting the second-generation under-screen camera technology could not wait to meet everyone.

Then he added that recently he has noticed that many manufacturers have announced new news about off-screen products. As the world’s first commercial mass-produced off-screen manufacturer, they are very happy and welcome everyone to join the “under-screen camera family”.

Will The ZTE Axon 30 Beat Its Rivals In The Under-Screen Camera Performance?

Ni Fei did not disclose the details of the new second-generation under-screen camera. ZTE previously announced that it will launch the ZTE Axon 30 series and Nubia Z30 series flagships this year. Both models will come with the Snapdragon 888 flagship processor.

Anyways, one thing is clear as the day – ZTE will be not the only smartphone maker offering under-screen camera smartphones this year. Recently, we reported that the Samsung Galaxy Note 21 is expected to take lead (among Samsung models) in carrying this technology. Moreover, the Xiaomi Mi MIX 4 news have been on everyone’s lips a few days ago. As a reminder, this handset should come with Xiaomi’s third-gen under-screen camera technology. Huawei has applied for several patents with this technology. Honestly, we can continue this list too long. But who will offer the best smartphone with this tech? This is the question we should be looking answers for.

Previous How much does the S Pen for the flagship Galaxy S21 Ultra cost?

Next Xiaomi releases the first open beta of MIUI 12.5 with support for 28 devices