Another low-cost 5-inch, quad-core Android phone has turned up on the Chinese phone market, however the Xiaocai G6 has taken ‘low-cost’ to a whole new level!

5-inch, quad-core Chinese phone prices have been dropping to really affordable levels since the start of the year, but that isn’t to say we have seen just how low prices are headed! 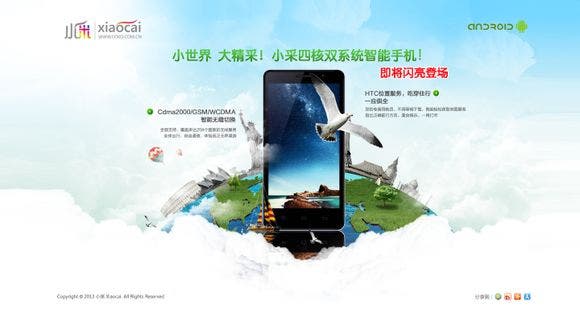 Chinese phone maker Xiaocai aim to give us a taster of just how low-cost a phone can be when they release the Xiaocai G6 later this year for just 700 Yuan ($112)! Obviously to get to that price a few sacrifices have been made such as the…. well …. actually we can’t see any area which has suffered considering the price!!

And for those of you who are worried that such a low-cost phone might not receive the latest version of Andorid, well the Xiaocai G6 comes with Android 4.2 Jelly Bean out of the box! 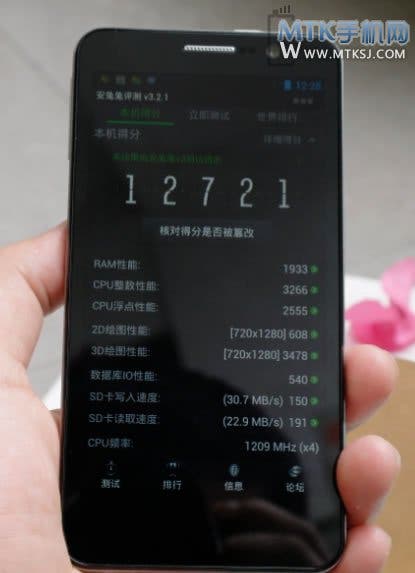 Screenshots of the phone running Antutu show that performance is at the same level as similar phones such as the JiaYu G4 and UMi X1s, as the Xiaocai G6 achieves 12,721 points!

The Xiaocai G6 is expected to launch in April which is also the scheduled release for a number of other phones including the Small Cosmic X1, UMi X2 and JiaYu G4!