One of the issues with Mediatek phones is lack of custom ROM support, but this is slowly changing with the release of more sources codes, the latest of which is the Oppo R819.

Mediatek phones are gaining popularity, but the lack of developer support, which in turn means little choice for alternative ROM is disappointing to say the least. But all is not lost! Earlier this month FAEA released it’s kernel source code to a group of CyanogenMod developers, and today we have discover that the Omni ROM developer team have released the Oppo R819 source code on the Github. 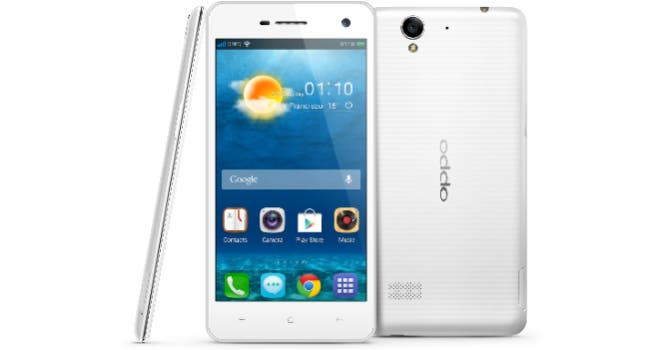 For those of you who are not familiar with the Oppo R819, it is currently Oppo’s entry-level smartphone for international markets and the only Meidatek phone they have launched outside of China. The phone uses a quad-core MT6589 chipset which is the 1.2Ghz version of the MT6589T found in many flagship Chinese phones. 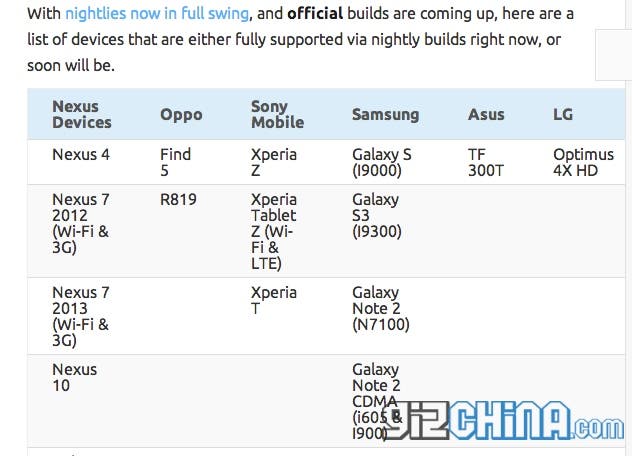 Anyway back to the source code. Omni, recently posted a list of supported devices on their website one of which is the Oppo R819, although we were unable to find any downloads for a nightly build of the Omni ROM we did come across the source code here.