2013 has been a stellar year for us and we are really honoured to have such a wonderful audience of Chinese tech fans! So what have been the most viewed articles on GizChina this past year? Find out here. 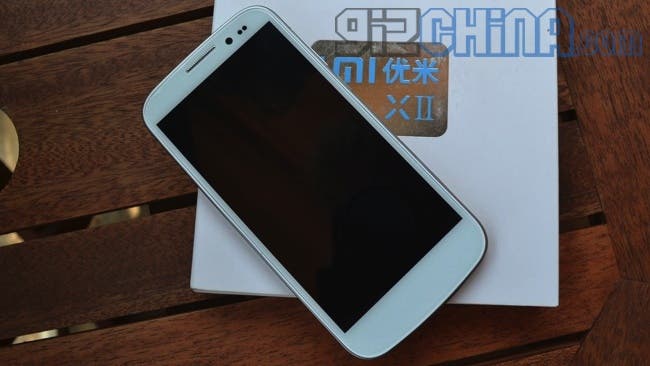 The HD revolution continued in 2013 with most flagship Chinese Android phones offering super crisp 1920 x 1080 FHD displays. Although screen resolution increased, prices on Chinese phones remained the same and our list of the top 15 1080HD Android phones from China became the most viewed of the year!

Even with the increasing number of Chinese phones shipping with with the official Google Play store or their own Android app store alternative, this article became the second most viewed on GizChina for 2013!

How to fix poor GPS on Mediatek phones

No matter how much we love Mediatek for their low-cost, high performance chipsets, we are all still struggling with poor GPS reception on phones with MTK processors! Thankfully there is a fix for that and our how to guide explaining how to fix poor GPS on Mediatek phone became the 3rd most read article of the year!

With the popularity of higher resolution display phones, Chinese phone makers quickly began shipping Android smartphones with 2GB RAM handle things a little better. This list of 10 top 2GB RAM Chinese Android phones was one of the most popular of 2013!

Phone shoppers around the world have been eager to find out which Android phones offer better value for money when compared to the iPhone 5. Although this article is a little out of date, it still managed to draw in the internet crowds.

How to manage your dual-sim Android phone

Another useful how to article showing new owners of dual-SIM Android phones a great way to manage their dual-SIM set up. 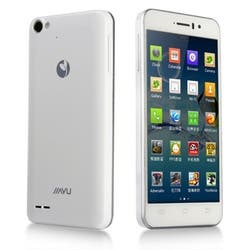 The JiaYu G4 was one of the hottest, most talked about phones of 2013. The Quad-core, 2GB RAM phone built around a fantastic body with great quality sold like hotcakes and readers were eager to read our full review.

Another review and another iPhone 5 related article makes it in to the top 10 for 2013! The GooPhone i5 has since been replaced with newer, more powerful models, but this full review remains popular and useful. 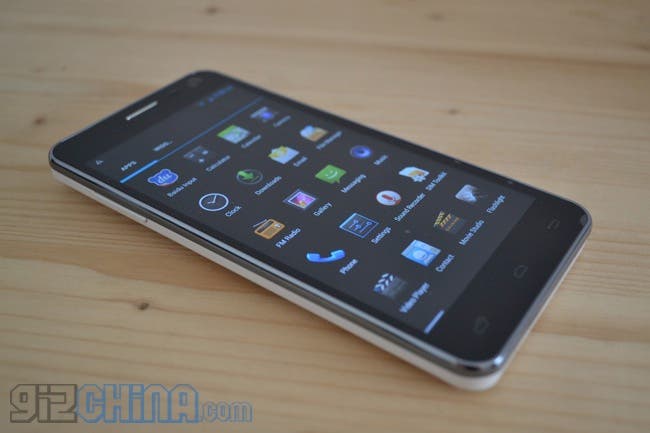 In this poll we asked readers to choose one phone out of the 4 hottest models available of 2013.

JiaYu G4: Everything we know and all your questions answered

With the delay in launching the JiaYu G4 early in 2013 and the rumours surrounding the phone, we got all the facts together and wrote up this informative piece.

Again, the whole GizChina team want to thank our readers for all their support and we hope to keep creating interesting articles and useful content though out 2014 and beyond!

Previous Windows and Android to Marry at CES

Next ZTE to launch own 8-core WiseFone 7550s processor to compete with Mediatek, LG, Huawei etc