Recently, Huawei has launched a scary technology in face of GPU Turbo. It has become a buzzword. But the attitude towards it wasn’t ambiguous. Say, Wang Feng, the founder of Blueport thinks it’s a marketing gimmick. On the contrary, Hammer Technology CEO, Luo Yonghao has stated there is no black technology but the GPU Turbo. Regardless of which group you belong to, it’s senseless to argue the graphics acceleration performance brought by this technology. The first phone coming with it pre-installed is the Huawei Honor Play. Not in vain, it is considered as a game smartphone. However, Huawei has announced it is going to bring this amazing feature to almost all of its available models. The first batch of updates was pushed out to the Huawei Mate 10. Now it’s the turn of the Huawei P20 series. 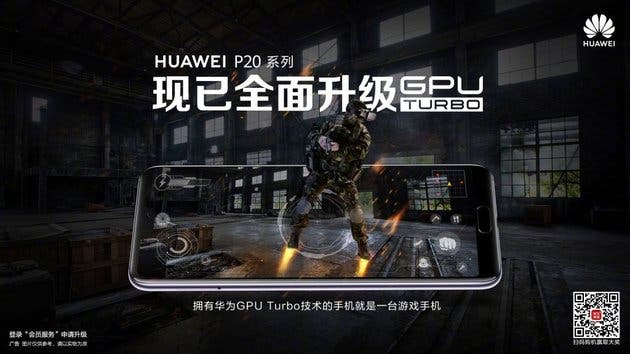 This morning, Huawei officially announced the Huawei P20 series can now download the update of GPU Turbo and there are no limitations. The users of these handsets just have to log in to the member service and go to APP → shortcut service → upgrade.

The Huawei P20 series is the fourth Huawei phones that support GPU Turbo. Apart from the Honor Play, the Mate 10 series and the Honor V10 got their portion at the end of June. We knew the Huawei P20 will get it in July. Moreover, along with it, the Mate RS Porsche Design, Nova 2S, Honor 10, and MediaPad M5 Series get theirs this month.