Busy week this one with lots of launches from big phone manufacturers, the likes of Vivo, Huawei and Meizu. That’s not all though, as in the next few days we’ll be seeing a couple new devices getting unveiled as well. So, now’s a good time to check out what you might have missed during the week and roundup all the rumors about the phones you are most interested in!

This week will be it! We’re indeed going to see the next Xiaomi Mi MIX 2S get launched on March 27th, finally. More images of the upcoming smartphone have popped out throughout last week as well. Here you can check the alleged launch posters, meanwhile at this link you’ll find the MIX 2S featured in a teaser integrated into a Pacific Rim 2 trailer.

It would appear as two of the top Chinese phone makers aligned to release their next flagship in the same day. In fact, also Huawei is expected to launch the much hyped (mostly by them with lots of ads) Huawei P20 & P20 Pro, soon after officially releasing the Huawei P20 Lite in Europe on March 20th. Of course, we have leaked images of the P20 as well, portrayed next to a Huawei Nove 3e.

Still from Huawei, we have reports from China’s Weibo that hint at a possible Huawei MateRS Porsche Design being in the works, sporting 6GB of RAM and 512GB of internal storage.

Vivo surprised us all and actually unveiled their Vivo V9 in Beijing last Thursday, March 22nd, which is a week earlier than what we had thought (March 27th). The 6.3-inch notch-equipped handset comes with a Snapdragon 626 CPU, 4GB of RAM and an aggressive camera setup; click here to learn more.

While we wait for the Meizu 15 Anniversary edition set to launch in April, the Chinese phone maker unveiled the Meizu E3 and Meizu E3 J-20 Limited Edition. Both phones feature a 5.99-inch Full HD+ 18:9 display with an 18:9 aspect ratio and is powered by a Snapdragon 636, 6GB of RAM and 64GB or 128GB of storage. Read more about them in the dedicated article.

OnePlus is finally back in the loop! China’s fastest growing startup is indeed allegedly working on their next big hit – the OnePlus 6. There are already various rumors and leaks surfing the web, such as the leaked spec sheet, leaked pricing and the fact that OnePlus 5T is out of stock in the US with no plans of replenishing more. Is this just a conjecture? Let us know your take!

According to the last survey that just ended, GizChina readers prefer tall and thin 18:9 displays, probably because they’re easier to handle while still sporting a large display. This week we ask you something different: How Much RAM Is Sufficient For Your Android Smartphone? 2GB? 4GB? 8GB? Visit this page and let us know! 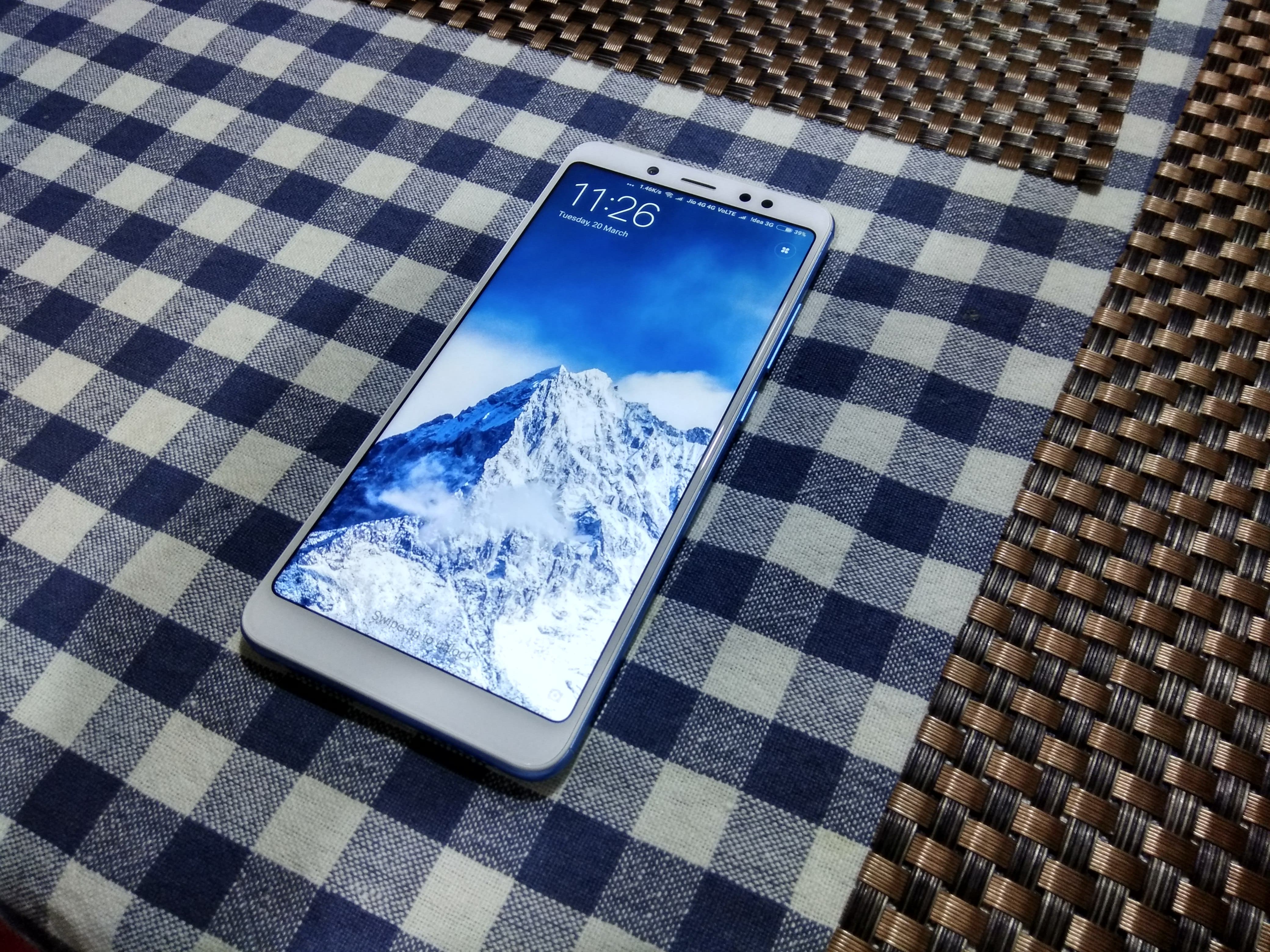 Which review do you want first? The good or the bad? Alright, let’s start with the good one – the Xiaomi Redmi Note 5 Pro. According to our Abdul, the smartphone is pretty much the best mid-ranger you can get, at least in the Indian market – check out the review to learn more about its strengths and its flaws. Since we’re talking about flaws, here‘s what Zi didn’t really like about the latest Chuwi Hi9 tablet.

Previous Huawei phone with 512GB of storage is real, may launch as Huawei MateRS Porsche Design