Just after launching the Xiaomi Pocophone in India, Europe and a few other countries, the company is now apparently already working on another possible huge hit, the Xiaomi Mi 8 Youth Edition.

The Xiaomi 8 Youth edition is expected to be a mid-ranger packing a Qualcomm Snapdragon 710, 6GB of RAM and 64GB internal storage; possibly with even a fingerprint scanner as the icing on the cake. Click here to learn more.

While the stunning Oppo Find X finally gets launched in Europe officially, the Chinese phone maker is planning to launch the Oppo A7X with a water-drop notch and a MediaTek Helio P60 on September 20th.

Vivo has been on fire this past week. The company did indeed launch three new phones and there’s a fourth on the way. We’re talking about the Vivo V11, Vivo V11 Pro and Vivo X23. Click the links before to learn more about each handset.

The rumored upcoming device is still nameless but we do know it’ll pack a 6.26-inch OLED screen with 2280 x 1080 resolution and, of course, a notch.

Just like all the previously mentioned Chinese companies, also Huawei just presented a device and has us talking about the next one already. After launching the new Huawei Mate 20 Lite, we now have rumors about the future Mate 20 and Mate 20 Pro.

The Mate 20 Pro is indeed expected to come with a whopping 3 camera setup all packed up in a squarish design on the back, meanwhile at the front we assume it’ll have two more cameras, for a total of 5. 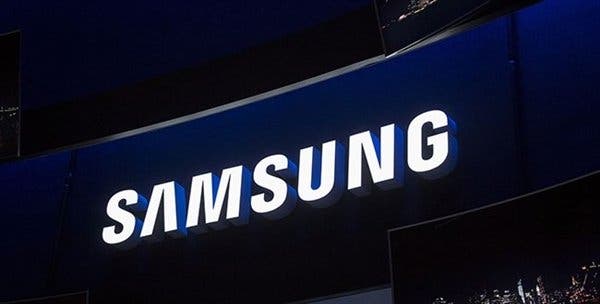 Let’s now take a little detour over to South Korea for some sweet Samsung news. The electronics giants is rumored to be launching a couple really interesting handsets in the near future. We indeed have one possibly sporting a foldable design, meanwhile the other model is expected to pack a fingerprint scanner.

In the past week Samsung also launched the new Galaxy A9 Star Purple and announced that ‘By 2020, all Samsung devices will be equipped with artificial intelligence technology to create new experiences and value for users.’. Click here to learn more.

From our last week poll, we understood that your favorite Snapdragon 845 powered phone is the Meizu 16 at 46% of the votes, meanwhile the Xiaomi Pocophone F1 got a 34%. This week, we instead want to know what you think about the upcoming Xiaomi Mi 8 Youth Edition – Hit or Miss? Click here to vote and leave a comment!

Previous The first renderings of the Motorola Moto G7