The update has started rolling out from France. If you have not received the update, you should not panic. It might take some time to reach your region. The firmware version of the new update is F900FXXU4EUBF. This update also brings the latest March 2021 security patch. The changelog is not available but there multiple changes mostly related to the UI.

Some of the new features include Private Share, Object Eraser Tool, Google Home smart devices controls, and GPS location data removal. For those living in France, if you haven’t got a notification to update your device, you should go to the setting and check for an update. However, if the OTA update is not present yet you can also manually flash the new update. 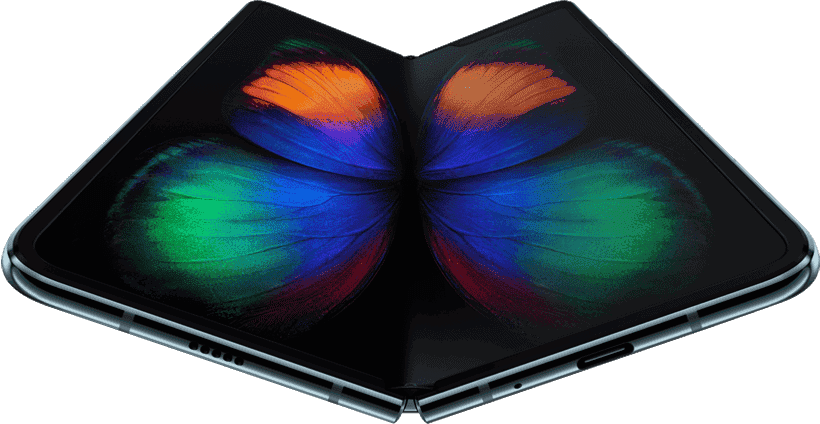 The Samsung Galaxy Fold came out in 2019. It was the first generation of Galaxy foldable phones. It came with Android 9 out of the box. Last month, it received the Android 11 based One UI 3.0 update. It is good that Samsung is very active on the latest updates. For now, the specs and software remain relevant.

To recall, the Galaxy Fold came with Snapdragon 855 chipset. It was the flagship chipset back then and it is still a capable chipset.  It comes with a 7.3-inch foldable screen design and a 4.6-inch external screen. The Galaxy Fold features a triple rear camera setup comprising of 16MP super wide-angle + 12MP wide-angle + 12MP telephoto. On the front, you will find a dual-camera setup of 10MP + 8MP. On the other side, it has a small battery capacity of 4380mAH.If you have a Galaxy Fold let us know if you face battery issues since the display is massive and it must consume a lot more battery.