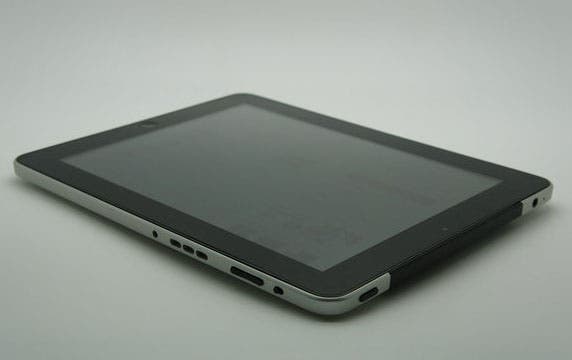 Just when we thought the trickle of clones had finally been stemmed Freescale come out with this 9.7 inch screened iPad-a-like!
Thing is though this clone is more than just good looks! It actually gets some decent looking hardware!

Let’s start with the screen. It’s a 9.7 inch capacitive model with great viewing range and a 1024 x 768 resolution, but mostly amazingly it’s made by LG! the same LG which  are quite heavily tied to Samsung where a lot of the actual iPad hardware is made! 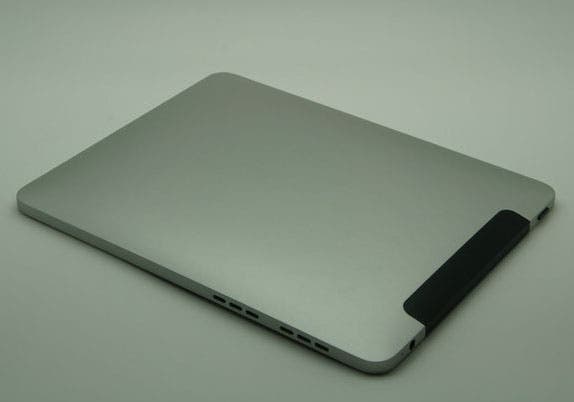 But the best part about this tablet is the battery life. With all that extra space due to the larger 9.7 inch design, Freescale have managed to stuff in a 3800mAh battery with a claimed battery life of 7 hours of heavy to moderate use and 70 hours of standby!
Android 2.2, WIFI and orientation sensors make up the rest of an already impressive pack. Retail prices are expected to start at around 1600 Yuan ($240) once it hits stores in China.

Previous Chinese Trains Aim To Beat the TGV in 2011